A “Remark from the Heart”, shall, on this website, serve to be a no-bullshit no-frills no-frippery kind of warning label. This is “hot off the press” writing as my mother would call it. Uncompromising and impolite, others might call it.

Today’s remark is on the subject of depression, a demon which has dogged me ever since my early years, and her twin sister in sorrow, dysphoria, the disconnected sense of misery most transgender people feel between their gender and their physical appearance. They come in tandem, usually, and one will typically engender the other.

They kill my ability to write. Even getting these few short remarks on the page, messy and discombobulated as they are, is taking a Herculean mental effort. There are sort of gossamer webs between the active part of my brain and my fingers, slowing the nerve impulses. The words are there in my mind, but they fade and fray as they travel down the nerves to my hands, and I have to exercise an absurd amount of willpower just to communicate them.

The sisters completely deflate me. I’ve spent maybe twenty-five minutes total out of my bed today, and it’s almost six pm. Admittedly, having recent snowfall and arthritis means that there’s a physical pain aspect to this as well, but if I wasn’t so damn depressed I’d at least be sitting at my back table to write, and maybe I might have done a dish or two rather than letting them pile in the sink.

Depression isn’t romantic. It’s ugly. It’s matted hair, oily skin, messy rooms, rotting food. It’s having the feeling that everything is wrong, desiring to change it, but having no will, no energy, and no hope by which to do so. 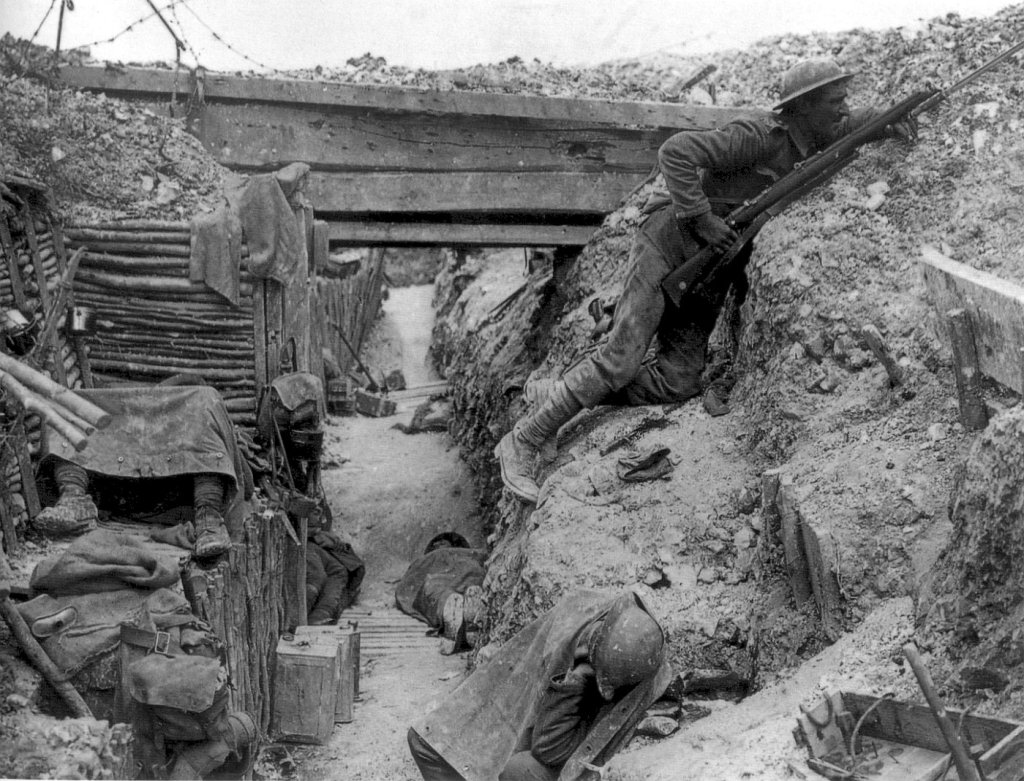 I logically know that it will pass- it always does. But when I’m down here in the trenches, the salvos of self-hatred bursting around me and pouring out so much toxic feeling, it doesn’t feel like it will abate. Everything is grey and brown and pale sickly blue, and as I huddle here I can only try to remember what it feels like to hope for happiness again.

This will abate. Yet no one, least of all myself, can make me believe so- not at least until the fog finally lifts once more, and I see the sun on the other side.